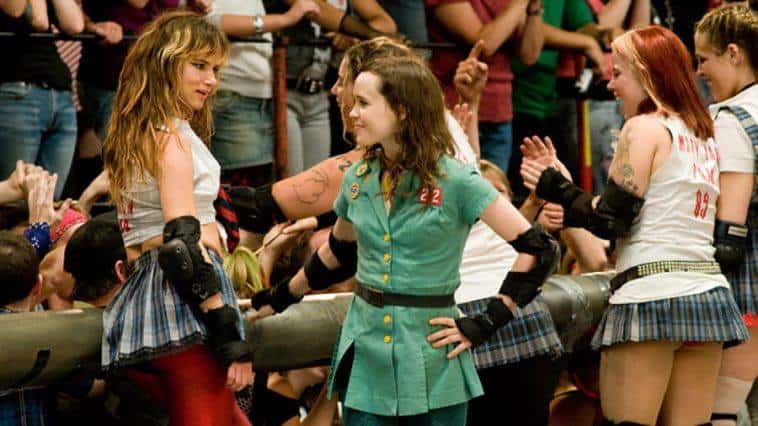 Whip It with Springfield Roller Derby!

Presented alongside our amazing, tough-as-nails friends at Springfield Roller Derby!

Based on the novel by Shauna Cross (who herself skated under the pseudonym Maggie Mayhem), Page stars as Bliss Cavendar, a young Texan who pushes back against her mother’s beauty pageant aspirations for her and instead joins a local roller derby team, The Hurl Scouts. Bliss, skating under the name Babe Ruthless, finds herself asserting a newfound dominance both in the rowdy derby rinks, and also at home, with her disapproving and domineering mother.

Featuring a cast made up of actual derby girls and teams from across the country, WHIP IT has gone on to inspire a number of real life pro skaters. You’ll laugh, you’ll cry, you’ll want to hip check your enemies.